2016 (16) Toyota Hilux D-4D 4X4 Invincible in gleaming black metallic with just 46000 miles on the clock with one owner and 4 services in the book. I have been converted! I've never been a fan of the Hilux, I know many are, I've joined the fan club! Invincible is correct! I took the photo's for this down on the farm, which is actually down a steep track to the river (very picturesque!) but boggy beyond belief having taken a few snaps I panicked and contemplated how I was going to get up the steep grass boggy bank! Easy select 4 wheel drive and drive up it, that simple a little bit of wheel spin but no drama, what a truck! Love it! Unlike the L200 which to me is big on bling this Hilux has everything you want and more, its just all functional, it all works and is simply understated, I'm tempted to change my Amarok for one of these! Oh, back to selling it, so its the invincible, with a full leather interior a cracking reversing camera and all the bits, it also has a matching black canopy which appears to be watertight, I've just fitted four brand new Bridgestone duellers all round and had new MOT carried out (it required a spring - thats all), it also has a 12 month Warranty! It comes as a manual, clutch is good, it fact the whole truck is great! Come and have a look, you'll be impressed! This is a two owner Truck but the first owner was Border Toyota who used it as a demonstrator thats probably why the spec is so good. Finally, I'm guilty! I did leave the bonnet up on some of the pictures, schoolboy error! 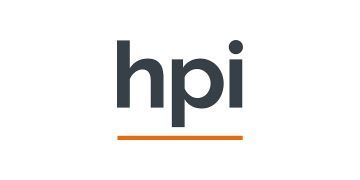 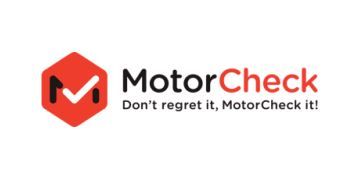 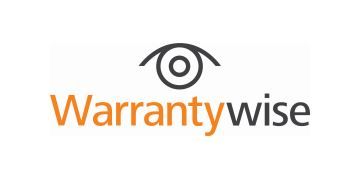